Getting Waxed (And Other Things You Can Do On Your Period) 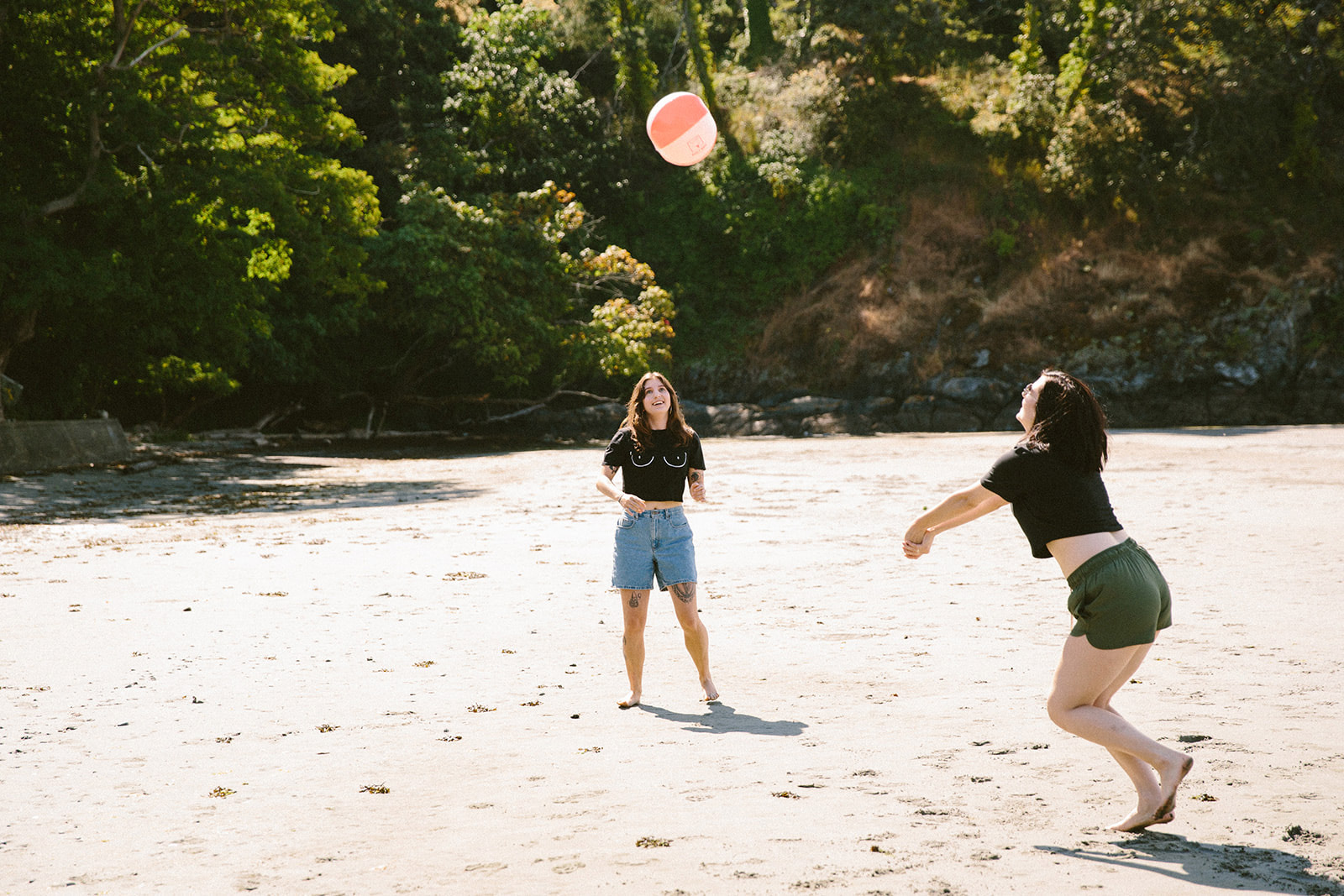 Code Red! Hey babes, let’s take a minute to talk about our monthlies…

As Vagicians a question we get asked all the time is whether or not clients can come in for their service while they’re on their period.  Usually this question is delivered in a shy or sheepish kind of way, as though menstruating were something to be embarrassed about.  First of all, you absolutely CAN be waxed and lasered on your period!  Yes, even Brazilians.  Second of all, periods are nothing to be embarrassed about!  In today’s blog we’re going to shine a light on period stigma and period poverty, because we think it’s high time we speak openly and honestly about the natural cycle that half the humans in the world experience regularly.

What are the beliefs and myths that fuel the period stigma around the globe?  Researchers for Always, a menstrual product company in the UK, found that of 500 girls aged 10 to 18 polled, 7% had skipped school because of their period and lack of access to products.  In India many women who are on their periods are not allowed to be in the kitchen or attend ritual practices, because they don’t believe periods are natural and consider them “dirty.”  In Nepal, a recently banned practice called Chhaupadi required banishing a person who’s menstruating to a shed outside their home because of the belief that women become “impure” during the time of their period.  In Kenya, more than one million girls miss up to six weeks of schools each year because they don’t have reliable access to menstrual products.  According to The Guardian, only 2% of people who menstruate in China use tampons because of health concerns surrounding tampons and the belief that using a tampon can take away your virginity.

Period stigma is also a problem in North America, in 2015, then presidential candidate (and dorito-brain) Donald Trump said in an interview about Megyn Kelly that “you could see there was blood coming out of her eyes. Blood coming out of her wherever.”  No wonder people that menstruate don’t want to talk about it!  It’s wild to think that in the year 2020, menstruation remains a taboo topic all over the world.  Did you know that on average, a menstruating person will spend a combined 6 years on their period throughout their lifetime?!  Six years!!!  That’s way too much time to spend being ashamed of your body’s natural rhythm.

Period Poverty in Canada and Around the Globe…

Period stigma and poverty go hand in hand.  Riddle me this… if toilet paper is free in public washrooms, why aren’t period products?  A 2018 survey from Plan Canada International revealed that nearly 23% of Canadian women said they struggled to pay for menstrual products.  And 70% of women under 25 said they’ve missed school, work or social activities because of their period. Northern and remote communities (where a box of tampons can sell for more than twice than what it would cost in a city) are hit particularly hard.  It’s time we make these necessary products accessible and available to EVERYONE that menstruates!

What’s allowed on your period…

So here’s what we know for sure: periods are a normal biological process.  And to circle back to our original point, YES darling, you can still get a Brazilian while you’re on your period!  Bring in a tampon, and be aware that your skin may feel a little bit more sensitive.  But please don’t feel embarrassed or guilty.  While we’re on the topic, here’s a list of other things you can do while you’re on your period:

And whatever the f*ck else you want to do!

If you want to support initiatives to normalize menstruation and make products more accessible, check out these links:

Thanks for reading fam!  Stay safe and stay Foxy. 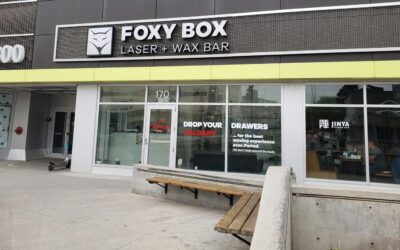 The Best Waxing In Calgary Is Here!   That’s right babes, there’s a new fox in town! Our Vagicians have landed in Alberta, and we’re proud to be offering the best laser hair removal and best waxing in Calgary! We sat down with our Franchise Partner Taheera... 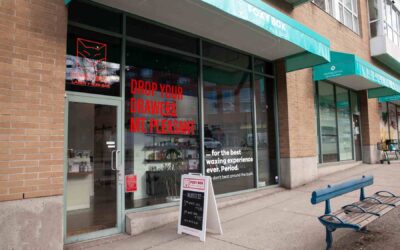 We are excited to bring the best waxing and laser hair removal experience to Vancouver with our new Mt Pleasant location! Trendy, up-and-coming, vibrant, eclectic... these are some of the words used to describe Mt. Pleasant, the area southeast of downtown Vancouver.... 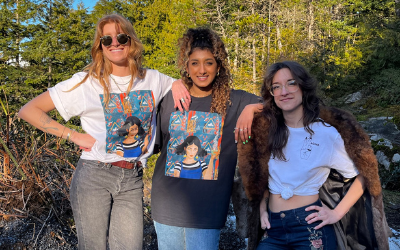 Foxy Fest 2022 is here! Our annual fundraiser in celebration of International Women’s Day! And while it will be a bit different from previous years, we are very excited to be launching a few female artist collaboration pieces for sale with proceeds being donated to...

I'm looking to purchase bundles and products from

I'm looking to book an appointment
at